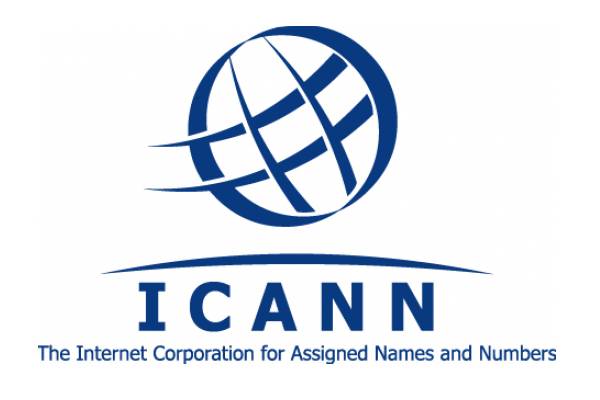 Internet Corporation for Assigned Names and Numbers (ICANN) faced embarrassment when it was revealed that the governing body of domains had mistakenly posted private details of the applicants for generic top-level domains (gTLDs). ICANN published the mailing addresses and contact details of businesses and other entities on its gTLD site which is freely accessible by everyone. Once the organization realized the mishap, they quickly disabled the page and removed all private information before putting the page back online.

A statement from ICANN after the incident stated, “We apologize for this oversight.” ICANN went on to say that, “The information in these fields was not intended for publication.”

The applicants whose details were displayed included some major tech companies and internet businesses including Google, Apple, Amazon and Samsung. The applicants were all looking for a chance to control new domain suffixes that ICANN is proposing to release soon.

The application process for domain suffixes has not been all smooth sailing and the organization had another glitch when in April, ICANN shut down its online application system called the TLD Application System (TAS). The shutdown was put in place because applicants were able to see the forms of other competing applicants. The organization stated that the error occurred because of a problem with the way attachments were being handled, and inadvertently displayed details of other applicants. This error forced ICANN to move the deadline for application process from April 12 to May 30.

ICANN approved an expansion of the number of domains available online in June 2011. This was meant to unleash creativity of the web and give people more choices for domain names. Currently there are only 22 gTLDs including well known .com, .org and .net suffixes. This expansion process has cost each applicant a fee of 185,000 dollars and ICANN has been able to raise 350 million dollars from nearly 2000 application that were submitted.