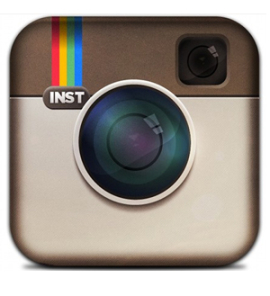 Instagram gets faster and brighter as it introduced its new 2.5 features for Ios since it was acquired by Facebook for than $1 billion.

Instagram version 2.5 brings out a number of new features and adds a whole new tab “Explore”, which is visible on the top of the app, and is replaced by the “Popular” section that displayed images with the most likes. The extended version comes with half a dozen new features, including Facebook sharing controls, a revamped profile tab, visual and speed improvements and much more.

The top-ranking images are still visible to users under “Explore” tab, but Instagram also enables them to search by username or hashtag. This will ultimately make easier for the users, as it allows them to search for a particular image related to sporting event, perhaps, or they want to focus on street art shots.

Rolling out these new features, the app does seem quite a bit faster with images loading more quickly than ever, which is in line with the company’s stated goal of ensuring the service is lightning fast before all else.

Another interesting feature that the Android version of Instagram introduced is getting to your Camera Roll. This is for those people who like posting shots that they have already taken, and it is not a two-click operation anymore. All you need to do is just tap and hold the camera button, and you will be linked directly there.

Instagram was introduced on the iOS platform two years ago and it rapidly made its name in the world market. The app is absolutely free and it allows users to add dozen of retro effects to their images before sharing them on the web. It is estimated that more than 40 million people are using this app on their Smartphones. In fact, the user base was increased significantly after its launch on the Android platform in April.