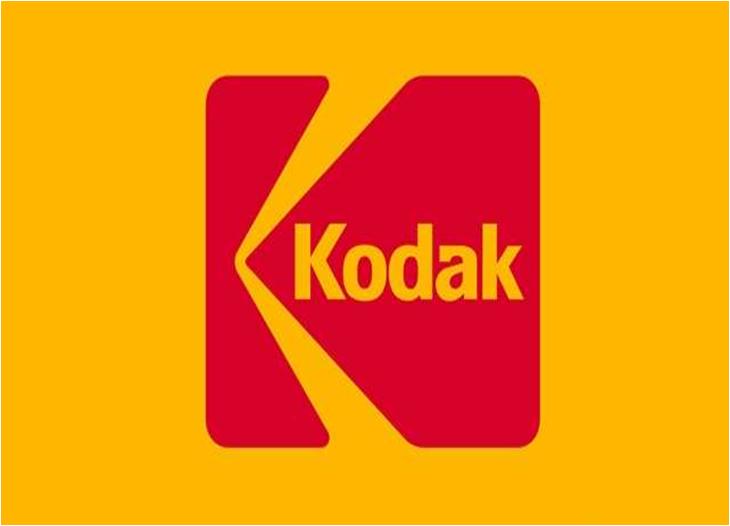 Kodak was not able to convince the U.S. International Trade Commission in a patent dispute that Apple and RIM had violated Kodak’s rights of digital image preview technology and eventually lost the case. The ruling could however harm the company’s effort to charge a high price for its patents.

The United States International Trade Commission said on Friday that both companies, Apple and RIM, have not infringed Kodak’s patent. The commission endorsed a May 21 ruling by Judge Thomas Pender in which the patent claim was found invalid.

“The investigation is thus terminated,” the agency said.

Eastman Kodak Co, a multinational imaging and photographic company, has been seeking to claim around $1 billion from the two tech giants Apple and Research In Motion, and said on Sunday it will file the case in U.S. Court of Appeals for the Federal Circuit in Washington, D.C.

“The validity of the ‘218 patent has been upheld in previous litigation at the ITC and was affirmed by the U.S. Patent and Trade Office in the face of two separate challenges,” it said. “We are confident that its validity will ultimately be upheld.”

Kristin Huguet, a spokeswoman Apple, said the company will not comment on the current situation.

Kodak, which filed Chapter 11 bankruptcy protection earlier this year, filed the case in January 2010. The dispute however was prolonged because the original judge who was dealing the issue retired.

Apple said that it did not copy the image-preview idea and other Kodak patents. The company said that according to the 1990 research contract between the companies, these patents are owned by Apple and it actually created the image preview technology.

Both Apple and RIM defy the violation of Kodak’s patent and are ready to face its validity. Back in May, Judge Thomas Pender said that the patent was found invalid because it was completely different from others work related to image processing.


Posted by johnross in Business & Finance