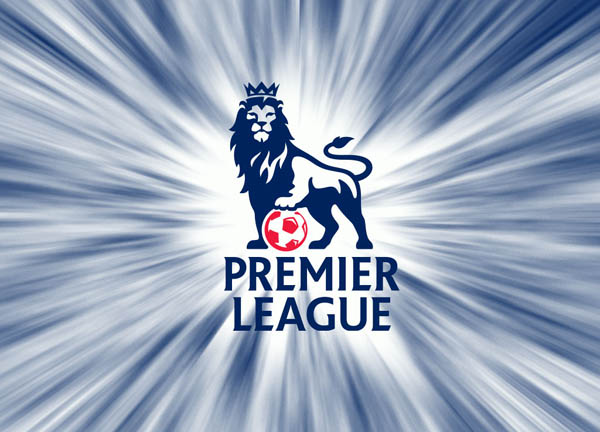 Football is the most watched sports in the world. It provides plenty of entertainment to its watchers. Apart from international football teams and international tournaments, almost all of the greatest football playing nations has their own leagues in which the clubs from the country compete against each other and all of the clubs have prominent football players in their teams from all around the world. When we talk about the club league then who can forget English Premiere league (EPL) in which clubs from all over the UK compete against each other for premiership title. There are few famous clubs in London too and they are very strong competitors in the EPL. Names like Arsenal FC, Chelsea FC are the prominent ones and they have numbers of achievements associated with their names. There are few more famous football clubs in London. Following is the step by step list of football clubs in London, those compete in the EPL.