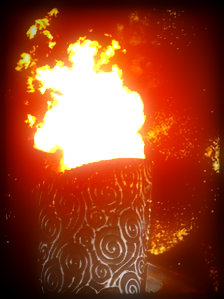 Dissemination of light has been a historical Greek tradition, which is still being followed in the modern games. The actual reason behind spreading this ignite is to deliver the message of unity, friendship and peace, which is why a huge number of Torchbearers travel a specific distance and then pass on the cauldron, to the next torchbearer. In 2012 London the capital city of United Kingdom, is honored with this prestigious duty of hosting the Olympics. From 19th of May 2012 till 27th of July 2012 the torch will wrap up the required distance. Every year the design of the torch also changes, which is usually designed in such a way that it portrays the aspect of the particular games. According to  the route planners, it will take total 70 days to deliver the torch at its actual destination, Olympic Park London.