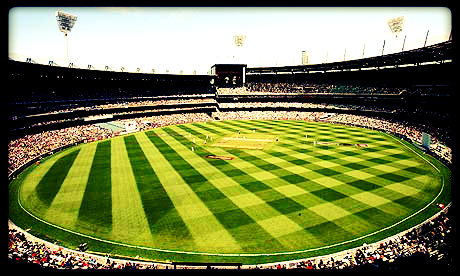 ‘Home of Cricket’, Lord’s Cricket ground has a major role in establishing the gentle men’s game not only among Londoners, but the entire United Kingdom. Currently the ground covers 250 yards, but the management is deciding to redevelop the area by adding more provisions like an ice rink and apartments. Lord’s Cricket ground has shot many cricket teams to fame and as recently as in 2009, Pakistan won the world cup against Sri Lanka in it, adding not only to the team’s feathers but also to the cricket ground’s hype in the world.