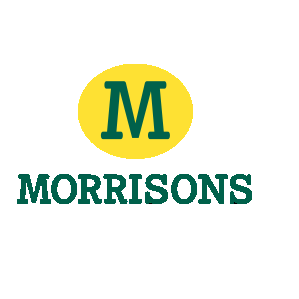 Morrison Supermarkets were founded by William Morrison in 1899, but later on, his son took over the responsibility of the company in 1952. The company was listed in London Stock Exchange and became a public limited company in 1967. Morrioson Supermarkets are the fourth largest chain of supermarkets in United Kingdom, and the company owns 455 superstores all over country. Morrisons  previously operated in North England, but in 2004, it acquired “Safeway”, which was a British chain of supermarkets and with the passage of time, 479 stores were added to its ownership. The Morrisons Stores have been awarded with many certifications and awards during the last ten years, which include awards of The Best Food service, Store manager Of the year, Best New Ice Cream/Ice Cream Dessert product and many others.