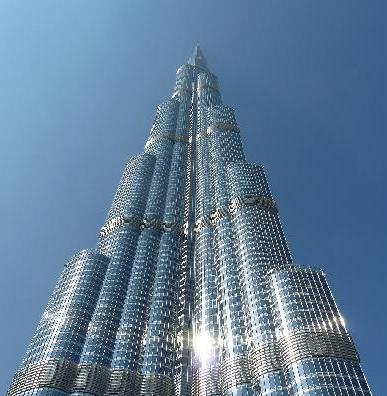 The earliest settlement in Dubai is known to be from 1799 and after being officially built in 1833 by Sheikh Maktoum bin Buti al Maktoum, it has grown exponentially. From days when it used to be just a desert; now the skyline is blurred by sky scrapers, the roads are crowned by high-tech cars and the aesthetically pleasing malls are filled with enthusiastic shoppers.

When it comes to landmarks or attractions in Dubai, the list just doesn’t seem to end. From Burj Al Arab which is a wonder in the world to residential areas like the Palm Trilogy, the number of such landmarks and places is inexhaustive. This article lists down a few of them for your convenience.