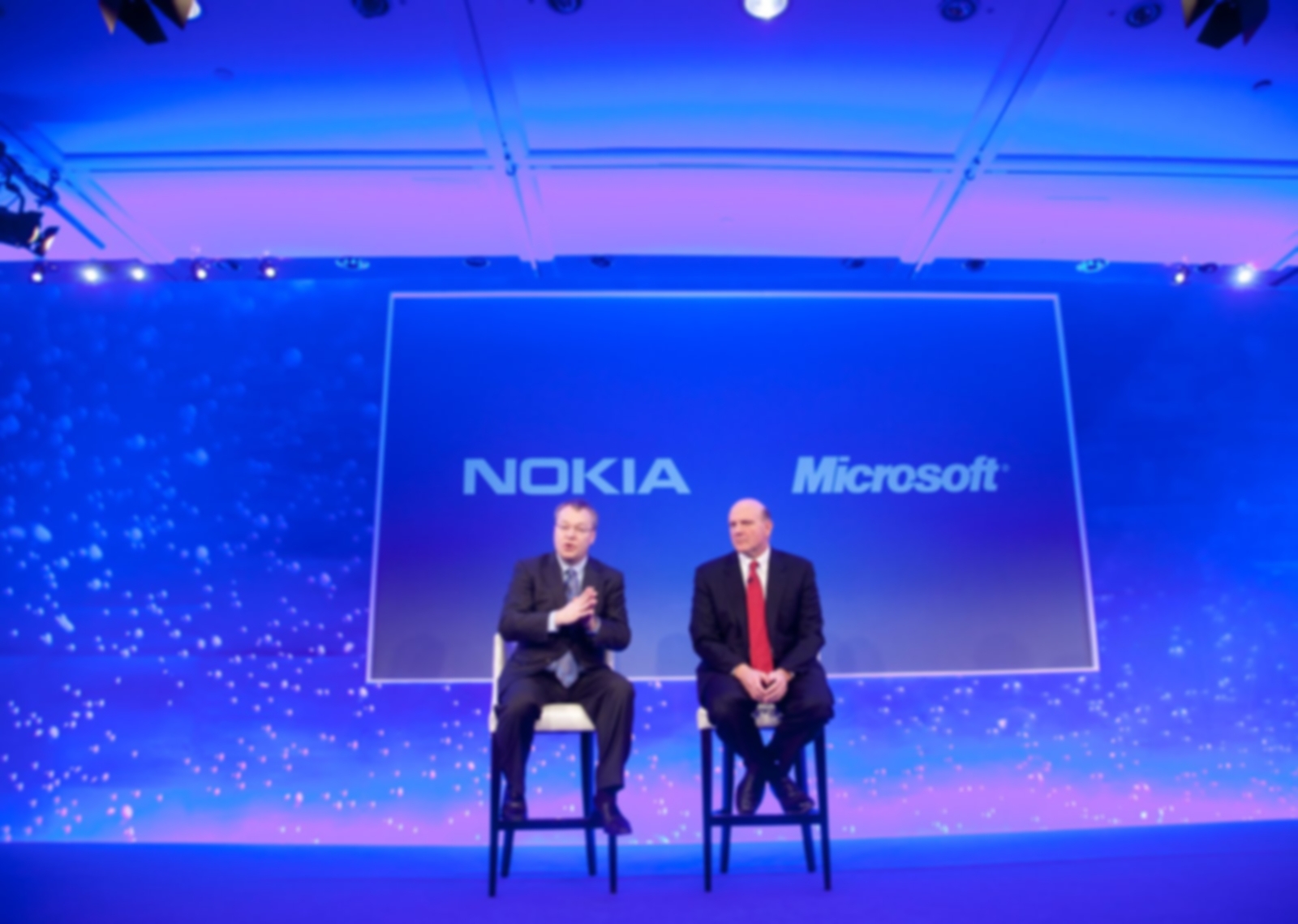 The once dominant mobile phone, Nokia, announced on Thursday, June 14, that the Finnish company plans to eliminate 10,000 more jobs. The new numbers mean that the struggling mobile manufacturer has gotten rid of 33 percent of its workforce since 2010. Nokia also gave a warning about losses for the second quarter and sent indications to the market that the balance sheet would have more red than previously expected.

The company stated that it was taking the action in order to keep the company afloat and competitive. Nokia has been in a downward spiral as its faces tough competition from Apple, Samsung and Google. The Finnish giant lost its footing in the mobile market when it was unable to convince users to buys its smartphone and lost market share to Apple and Samsung. The company even started seeing lower numbers in the cheaper models its sells as Samsung started cutting in.

Nokia has been in the crisis mode for quite some time and shed 10,000 jobs last year, but it still face a loss of 1 billion dollars in the last couple of quarters. The company is fast burning through cash and is looking to consolidate and focus on new products and innovations to get itself out of the current situation. The company is banking on its Lumia smartphone to help its outlook. Microsoft is also looking at Lumia to help penetrate the smartphone market.

Microsoft has been trying desperately to penetrate further into the smartphone sector with its Windows mobile but currently Aples iOS and Google Android hold the bulk of the market. Microsoft has bet on Nokia’s Lumia which runs Windows to help it put a dent in their competitor’s party. However, the negative outlook at the Finnish company could spell a disaster for Microsoft. Even though the mobile market is a very small piece of the Microsoft revenue model, but the future demands that the company has a presence in it or risk losing out to the next generation of computing.