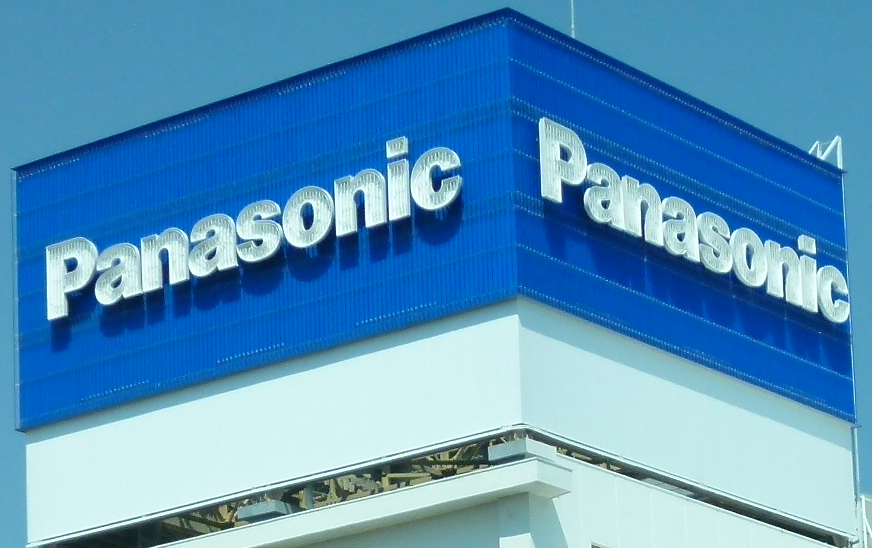 Panasonic, a Japanese electronics manufacturer, may be looking to restructure their operations and cut at least half of the 7000 employees at their Head Quarters in Osaka. Reports circulating in different news outlets name inside sources that confirmed the news but Panasonic itself has not made any indication that they will be reducing the workforce. However, a spokesperson did comment to the CNBC that the company was looking at different ways to restructure the company.

The latest rumors of large job cuts come on the heels of a previous mass restructuring exercise that took place last year. In 2011 the company handed over 26,000 pink slips to employees when it closed down a semiconductor plant and shut display locations.

Panasonic is the largest employer in the group of companies that are traded on the Tokyo stock exchange and has a global staff of 350,000. This number is double than that of Sony, another Japanese electronics maker. Panasonic has a corporate culture that looks down on firing employees and this has lead the company to be over staffed and slow to respond in times of crisis. This has been brought into the spot light when the company announced a net loss of 772 billion yen for last year. Recent efforts of job trimming and restructuring seem to be a push to eliminate redundancies and worker levels to engineer a profit that may be being sucked up by the extremely large payroll.

The news of job cuts has positively affected the stock price of the Japanese manufacturer, which gained 3.3 percent even though the Tokyo index fell overall. This rise has been seen after the stock hit a 34 year low on May 11 signaling investors growing concern about the business. With no official statement, employees and investors will have to wait and see when and how the company will implement changes to increase stock holder confidence and improve their bottom line.