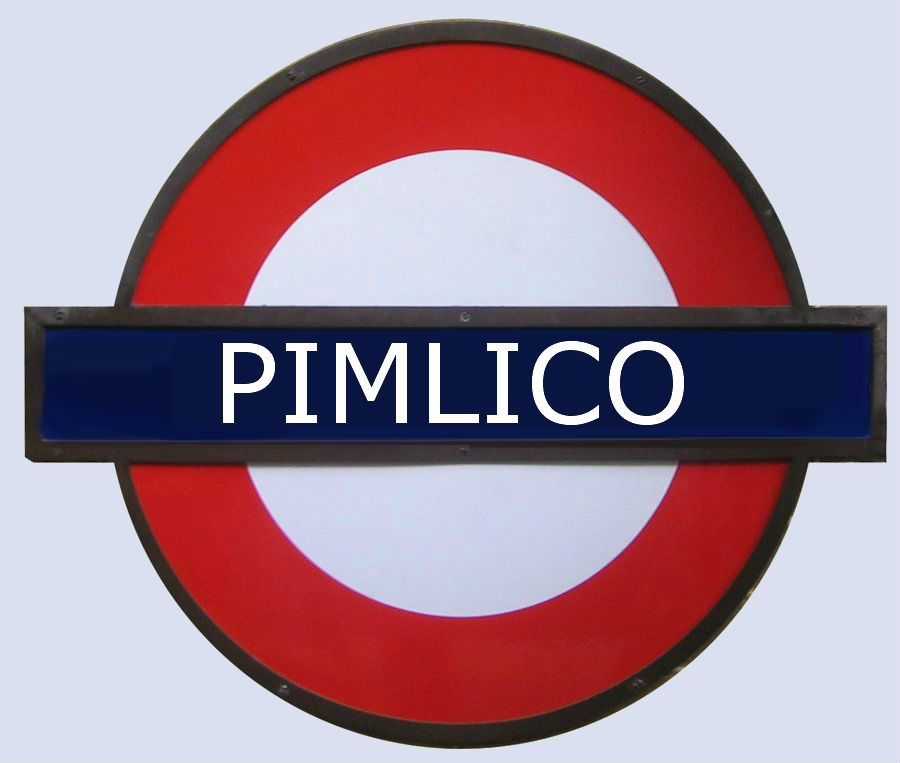 The Pimlico tube station was built in the City of Westminster and derives its name from a small area of garden squares. The station was inaugurated in 1972, connecting the Victoria Line between Victoria and Vauxhall. It is the only station on the line which does not have any interchange or link with any other National Rail line or Underground line. Pimlico was also the last underground station to be built before Jubilee Line was extended. The station has its main entrances from the South side of Baseborough Street and Rampayne Street, and there is one more entrance from the North side of Baseborough Street & Tate gallery. Both gates lead to the ticket halls and also serve as exits. The station has several amenities including wheel chair access, photo booths, vending machines and staff assistance for disabled commuters. Places to explore near Pimlico Tube Station.