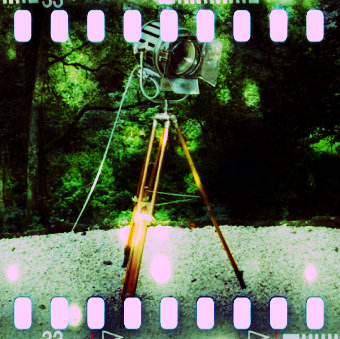 There are several places in London which are used for the purpose of shooting a film. Few locations due to their natural beauty and few are so tremendously built or constructed that film directors consider them as an appropriate and fanatical location for their shooting. London is an historical city which along with ancient building also have some new and lavishing architecture, which is why this place is admired by people living all over the globe. It is true that the story line along with outclass acting of the cast becomes the main attraction of any movie, but a beautiful and marvelous background or scenery has the tendency to sparkle the scene and sometimes a beautiful background can also make a best scene in the entire movie.