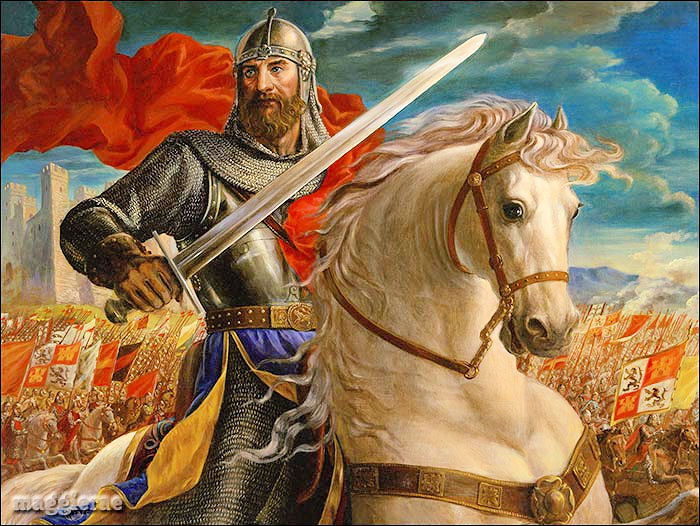 Being a knight is far more difficult than just wearing armor, holding a sword and having the skills to ride a horse. Technically, a knight is selected by a monarch but this is a difficult thing – at least in our modern times.

As for the physical preparation of the Knights in old times, it was well organized and included in the overall educational system.

The children of the royal family and the families of the higher nobility used to become knight by getting best education. They became acquainted with the latest achievements of science at that time and legal laws of their country.

To seven years, children grow up in the care of the mother to instill future knight’s court manners, to learn polite behaviour, music education and a host of different language skills in particular. Court manners were taught to boys and the significant difference between them and other children was manifested in physical training. In fact, physical education begins long before the boy turns seven. From early childhood, they are systematically quenched in order to prepare for future heavy exercise, inconvenience and hardship of military campaigns.


Posted by mario in Careers & Jobs