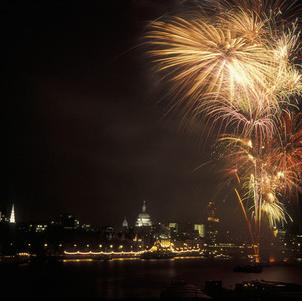 Lord Mayor show is a historic show held every year on the second Saturday of November, and has its roots dating back to 1535. A Lord Mayor is appointed for a one year term and is the Lord Mayor of the ‘Square Mile’ area within Central London. After taking oath, the Lord mayor moves in a procession sitting in a state coach from Guild Hall in City of London to Royal Courts of Justice, where he swears his loyalty to the Crown. The procession is known as ‘Lord Mayor Show’. The show has thousands of people to participate in its guided walks, make trips to the museums and cathedrals of the city and enjoy the enormous firework display.