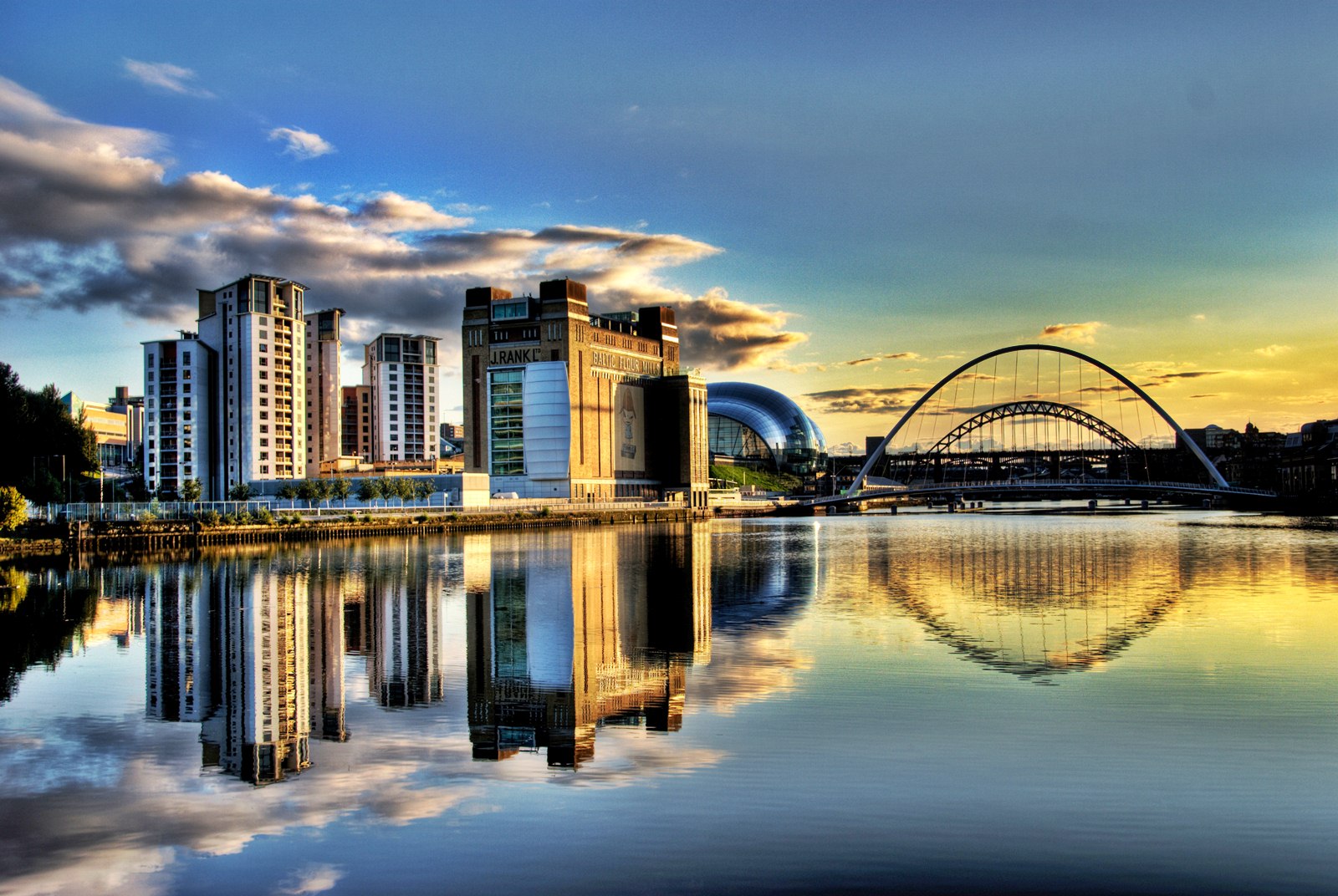 Newcastle-upon-Tyne is a city located in the Northeast of England. The city is popular for its enthusiasm regarding music, sports and art. The city has a population of 250,000, but including the surrounding urban area, its population is almost 1 million. The city was first established as a Roman settlement by Pons Aelius. However, the city received its name by the castle that was built by Robert II, Duke of Normandy. The city has been a major center for wool trade, coal-mining, shipbuilding and repairing on different occasions. However, the city is more of a cultural and business hub in the northeast now, along with having arguably one of the best nightlife in Great Britain. The town is also the home of the Geordie culture, having a rich history in music and local dance.