Home » Places » Things to do on Holidays in Prague Czech Republic 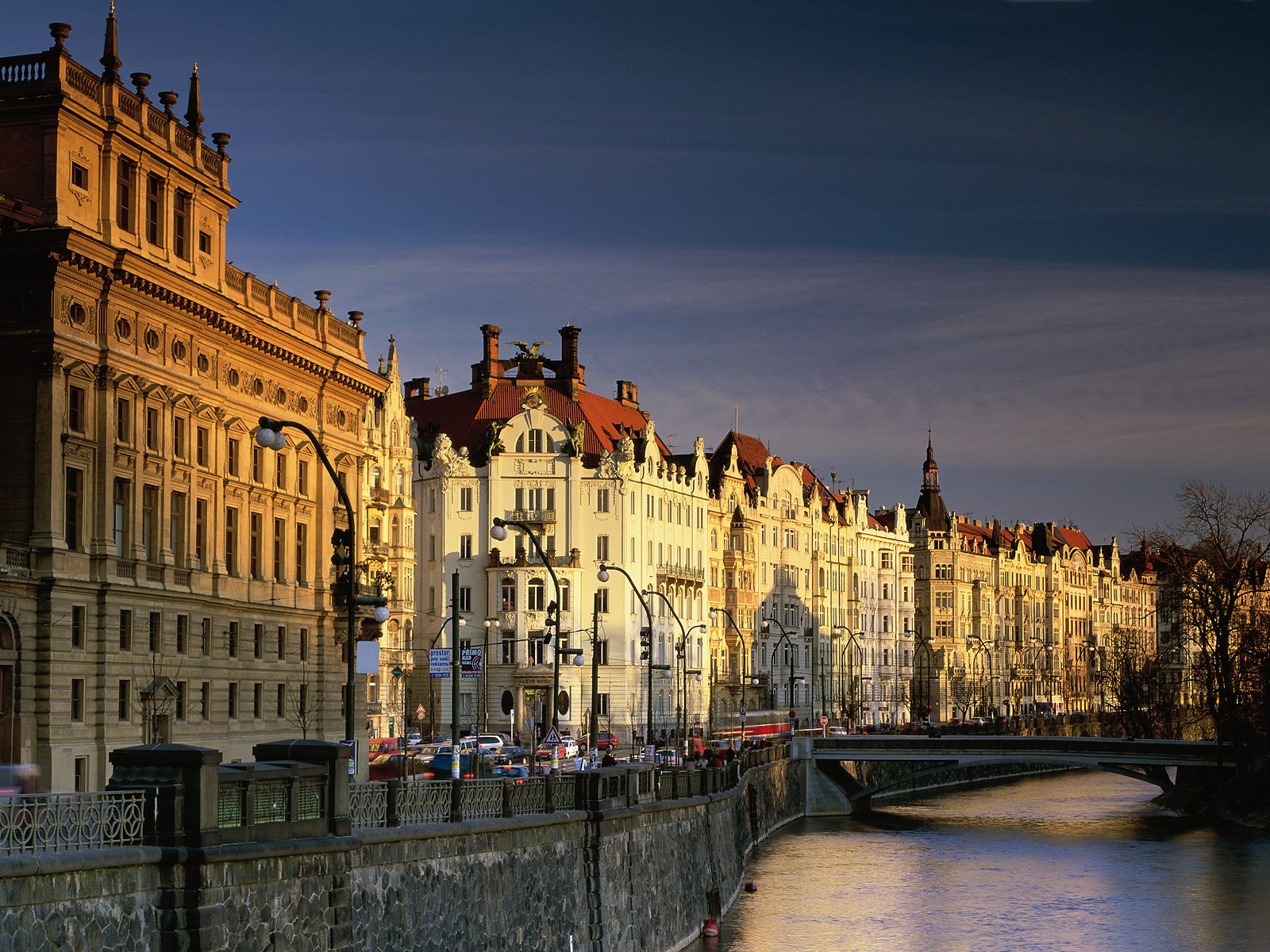 Nearly 25 years after the “velvet revolution” which brought down the communist regime in the country, Prague – the capital of the Czech Republic and the City of a Thousand Spires – has developed a distinctly cosmopolitan feel, where tradition, history and antiquity blend with the hip, the contemporary, and the unconventional. With more than 4.1 million international visitors flocking to Prague annually, the city has grown into a popular tourist destination, and is the sixth-most-visited city in Europe. Whether you’re interested in exploring the history and culture of the city, or simply delving into its nightlife, you’ll never be short of things to do in Prague.


Posted by morocco-foucault in Places