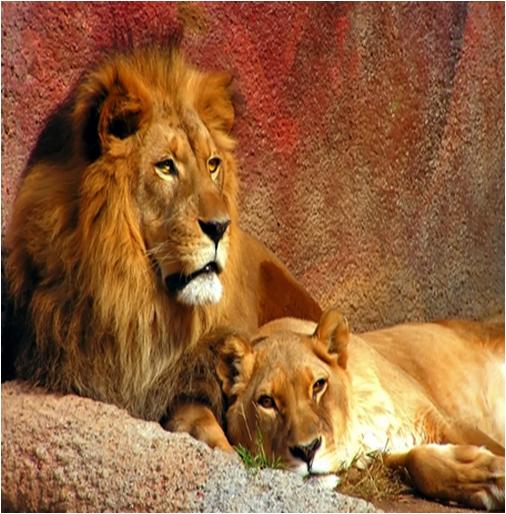 Lions, known as the rulers of the jungle, are among the largest, most dangerous and fiercest animals in the world. These wild cats are the members of “family Felidae” and are known for their hunting capabilities. With a yellowish-brown coat and a tufted tail, lions are found in the most of the continents on the planet. However, the majority of them are sheltered in southern and eastern parts of Africa. They rule the jungle and are known as the large “carnivorous catlike mammals”. Despite the fact that lions are universally recognized, majority of the people don’t know a lot about them.