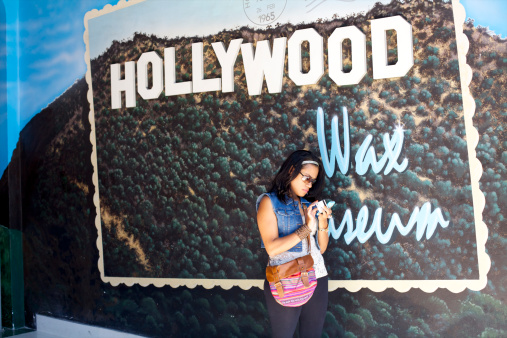 Although there are some very good film industries across the globe, none produces better work than Hollywood, and that is the industry where major money lies. Hollywood movies are released and watched all across the globe, and have developed a huge following over the years. Hollywood attracts actors and actresses from all over the world and produces films in every genre.

Critics, normally don’t rate a movie because of its earnings, but one cannot rule out the importance of a film that heads the list of highest earnings.