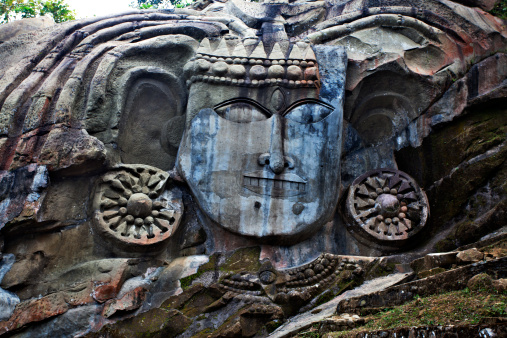 Shiva is a Hindu god and is the supreme from all of their deities. Hindus believe that he is the creator and destroyer of the world. He is considered to have lived in Mount Kailash, a peak in the Himalaya Mountains. He is the father of Ganesha and Kartikeya, and the husband of Parvati. Moreover, he is also the most popular gods in all of India and Hindus. He is said to have an elephant head and is worshipped extraneously because he is the remover of problems. He is said to have a fierce rage. On the other hand, he is thought to be the creator and practitioner of Yoga.


Posted by hohn-henry in Religious Services