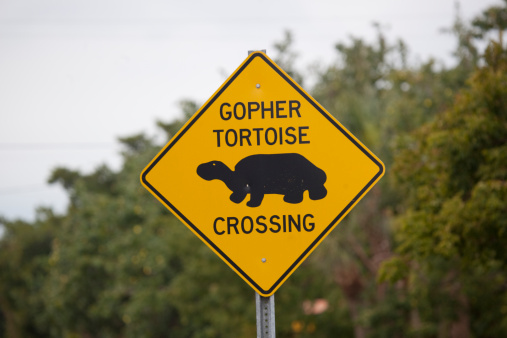 Man has made a lot of progress over the past 50 years and our style  and standard of life has changed drastically. However, with the evolution of science and the modern techniques which it has introduced, nature has been put in danger, in most of the cases. Hundreds of creatures, which ruled this planet some 100 years ago, have vanished from the face of earth, due to man’s urge to use the earthly resources.

The biggest threat to wildlife has been through the extinction of forests. The process has not stopped and there are various animals endangered with extinction at the moment. The International Union for Conservation of Nature (IUCN) has been trying to spread awareness amongst people about the endangered species and  came out with a list of such animals in 2012, which has been detailed in this article.