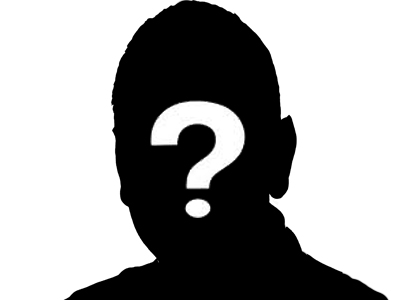 Despite the advancement of technology, there are a few mysteries which remain unsolved even today and no one has managed to get a single clue after years of investigation. Some well known personalities were marked as missing in the past, and despite efforts, no clues could be unearthed.

Although some of those cases were not significant, a few of them really left investigators and the general public befuddled.