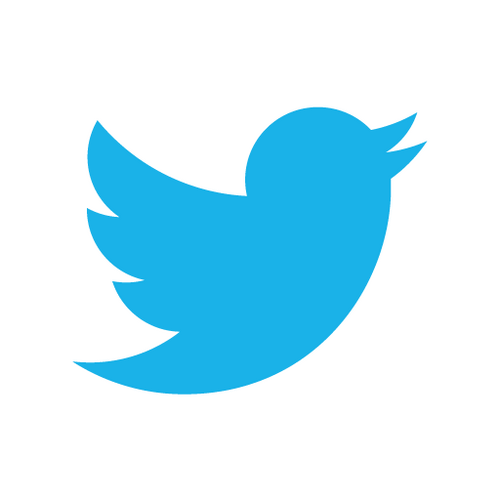 Twitter is the second largest social networking website for the new generation these days. It has occupied the attention of its users by implementing such techniques which were neglected by Facebook. The aspect of a particular tweet and the following of several personalities have made it easier for people to stay in contact with their loved ones. Celebrities are easy to locate as well and they are contacted by their fans. It has suddenly become a crazy social network and the introduction of photos along with the technology of hash tags that has gained so much fame that it has also taken over the Facebook as well.


Posted by agger in Social Media