Home » Education » Top 6 Things to Expect From Apple At WWDC 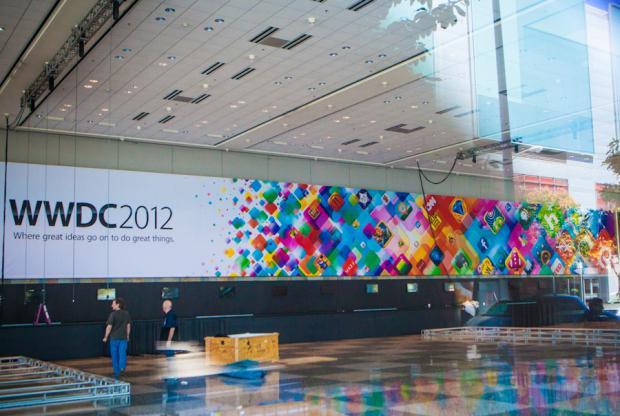 This year’s Worldwide Developer Conference (WWDC) by Apple will kick off on Monday, June 11 and the maker of the iconic iPhone and Macbook is expected to make a slew of announcements about new Apple products and services. The rumors have geeks and fans excited as the day approaches when they finally get to see what Apple will pull out of their hat in 2012. Observers believe that Apple’s announcements of an unusually large number of hardware upgrades for their current line of products is probably because Intel’s Ivy Bridge processors have only recently become available in large numbers. Rumors of Apple TV are also making the rounds but it is an unlikely scenario that the California tech giant will unveil anything surprising in that department. Whatever the case, below are the most likely upgrades from the upcoming WWDC 2012:

Apple has already stated that it will discuss OSX an IOS6 with developers and the probability that participants at WWDC will get a chance to see new software from Apple is high. Mountain Lion was sent out in February to developers as a preview and it several new features have already been revealed on Apples Website. However, IOS6 is a slightly murky and no one is sure exactly what to expect. The only thing that is fairly certain is Apple removing Google Maps as the default map feature and replacing it with their own mapping service.

Apple hasn’t made many headlines in the high-end desktop processing market lately because users have been shifting to more mobile devices like laptops and tablets. This does not mean that there aren’t buyers out there for the Mac Pro. Traditionally the graphics and design industry has been a big buyer of the powerful Mac Pro and observers expect a new version with Intel Xeon E5 process to be showcased.

Even though the MacBook got a facelift a few months back, reports indicate that a new version with Retina display will be on display at WWDC. The high resolution displays should dazzle users and the expected USB3 port will be a welcome addition. Rumors do not indicate that any drastic changes will be taking place with the popular MacBook Pro.

This bad boy has been the same since 2009 and Apple will probably giving the iMac a new look and a host of hardware and processing upgrades. A Retina display is also expected to become part of the package.

The popular super thin device is expected to get a new version that has several hardware upgrades plus a Retina Display. The changes are expected for both screen sizes that Apple sells.

Apple wants to make sure that its competitors do not out do it in the networking department so rumor is that either a new AirPort Express or AirPort Extreme should be expected. The device will be faster and allow users faster Wi Fi at home making iTunes easier to use.