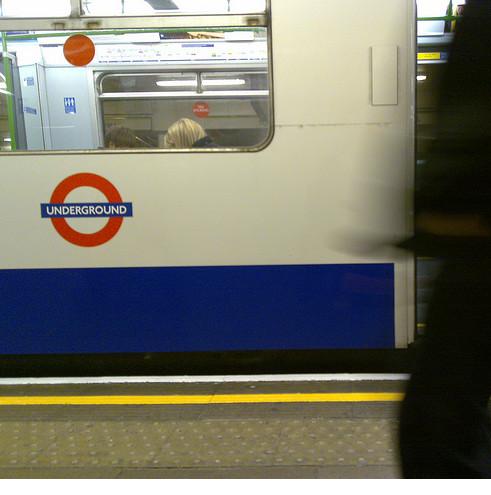 The University of London which originally started as  West Ham Technical Institute in 1898 is now a reputed name in higher education. As the university grew, it evolved into the North East London Polytechnic in 1970 and finally gained univeristy status in 1997. UEL is now spread across New Ham in two campuses, i.e. in Stratford and Docklands. The public university currently has 28,000 students  and over a 1000 members on staff. Today UEL offers courses in both undergraduate and graduate fields and have more than 250 programmes of study. The university has seen dramatic growth in reputation and prestige over the years. It is usually considered as the top modern university in London and has increased its standing in research fields. The university campuses are located in the rapidly developing East London area.