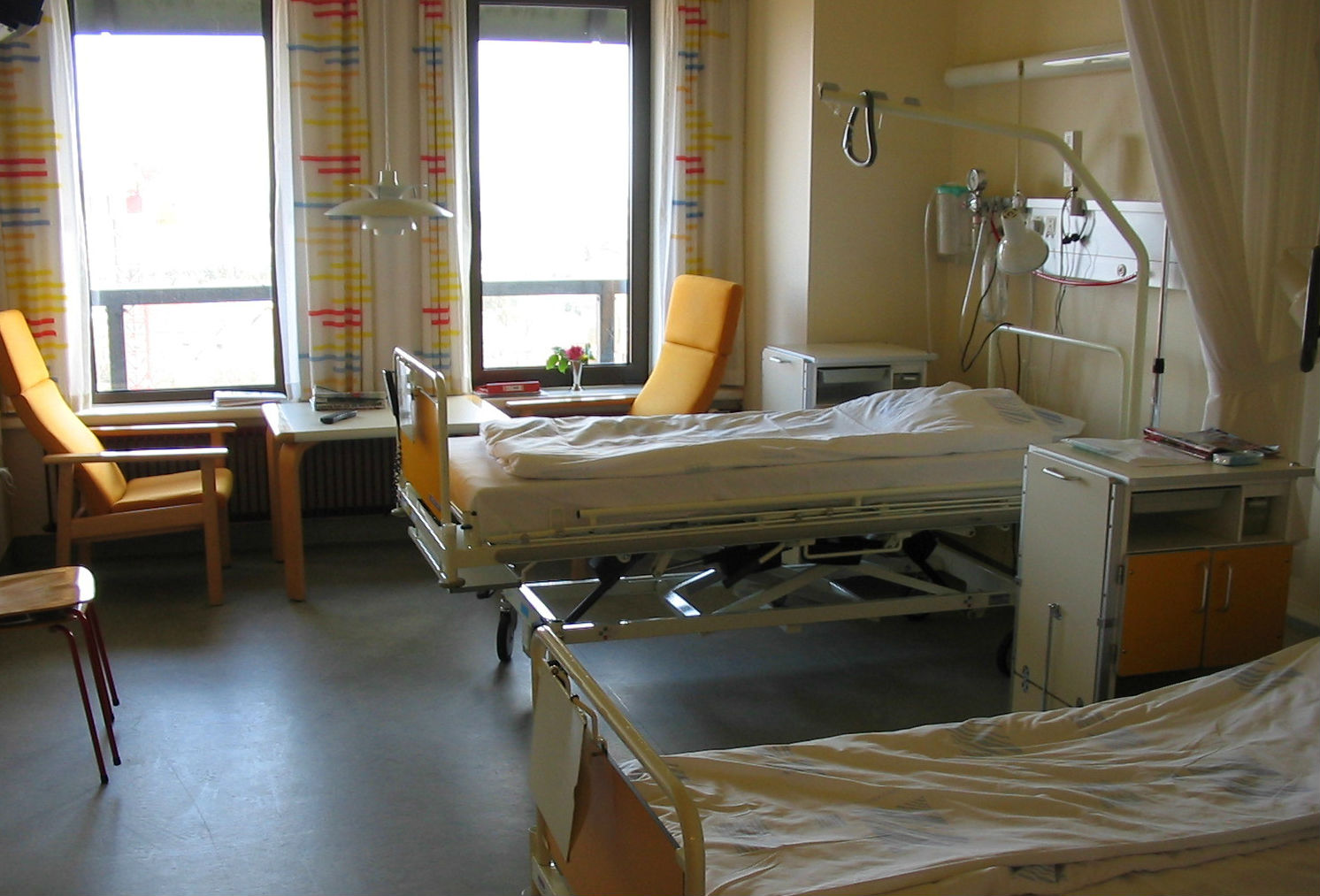 Uptan Park tube station is served by District, Hammersmith and City Lines. It was the 1st station which was opened by London Tilbury & Southern Railway in 1877. The station was built by a property developer Read who built its two platforms between Queen’s Road and Harorld Road. District line started their services in 1902 from the station, and the LT&SR services were withdrawn from it in 1962. The station building was reconstructed in 1903-1904 that now forms the present station, and now a days serves as a local tube station of Boleyn Ground – home ground of  West Ham United football Club. The station has facilities of three ticket offices, two touch screen ticket machines, telephones, and has two entrances from the Green Street to enter the ticket hall, which is also used to exit, and the other entrance is from Queen’s Road to enter in ticket hall and travelers can use the same way for exit.