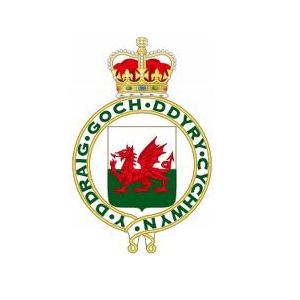 The Wales Office is a department of United Kingdom government that appeared on the scene after it replaced former Welsh Office. The Welsh Office use to govern Wales with extensive responsibilities before Welsh decentralization back in 1999. The Wales Office now take care of these responsibilities and for this reason it is also known as “Wales’ voice in Westminster and Westminster’s voice in Wales”. However, after the Government of Wales Act 2006 came into being, the Wales Office became less powerful. Now the first and foremost responsibility of this office is to take of the few functions that are now left with Secretary of State for Wales and securing the finances for Wales.