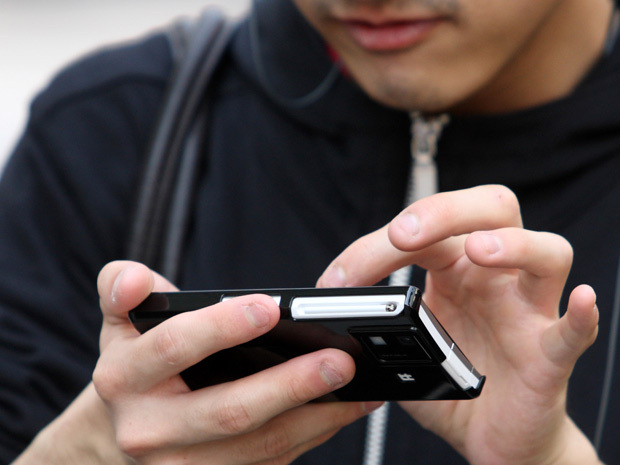 Unlocked mobile or cell phones are the handsets that can be used on any GSM network. They are also referred as pay-as-go mobile handsets, and the SIM cards from any mobile phone network operator can be used. On the other hand, locked phones are restricted to be used only on a particular network. Locked phones can also be unlocked. However, you might not be allowed access to some data, especially which is provided by the mobile phone network operator.