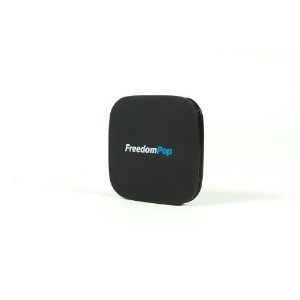 It was thought earlier that the internet could only be used by domestic consumers through LAN cables and nothing else. Just a few years back, the concept of having wireless internet access was deemed to be one that was strange and nearly impossible to consider being such a normal part of our lives, which it is today. Strangely, we have been able to adopt it and make it seem like we have never lived without the internet with nearly all devices now coming with the ability to also become a mobile hotspot device.

Which a mobile hotspot device is basically the ability to catch internet signals and being able to broadcast them to other devices. With the invention of wireless speeds like 3G and now in many different countries, 4G has also become the latest trend. This has allowed companies to easily provide high speed internet to anyone that has some sort of mobile device.