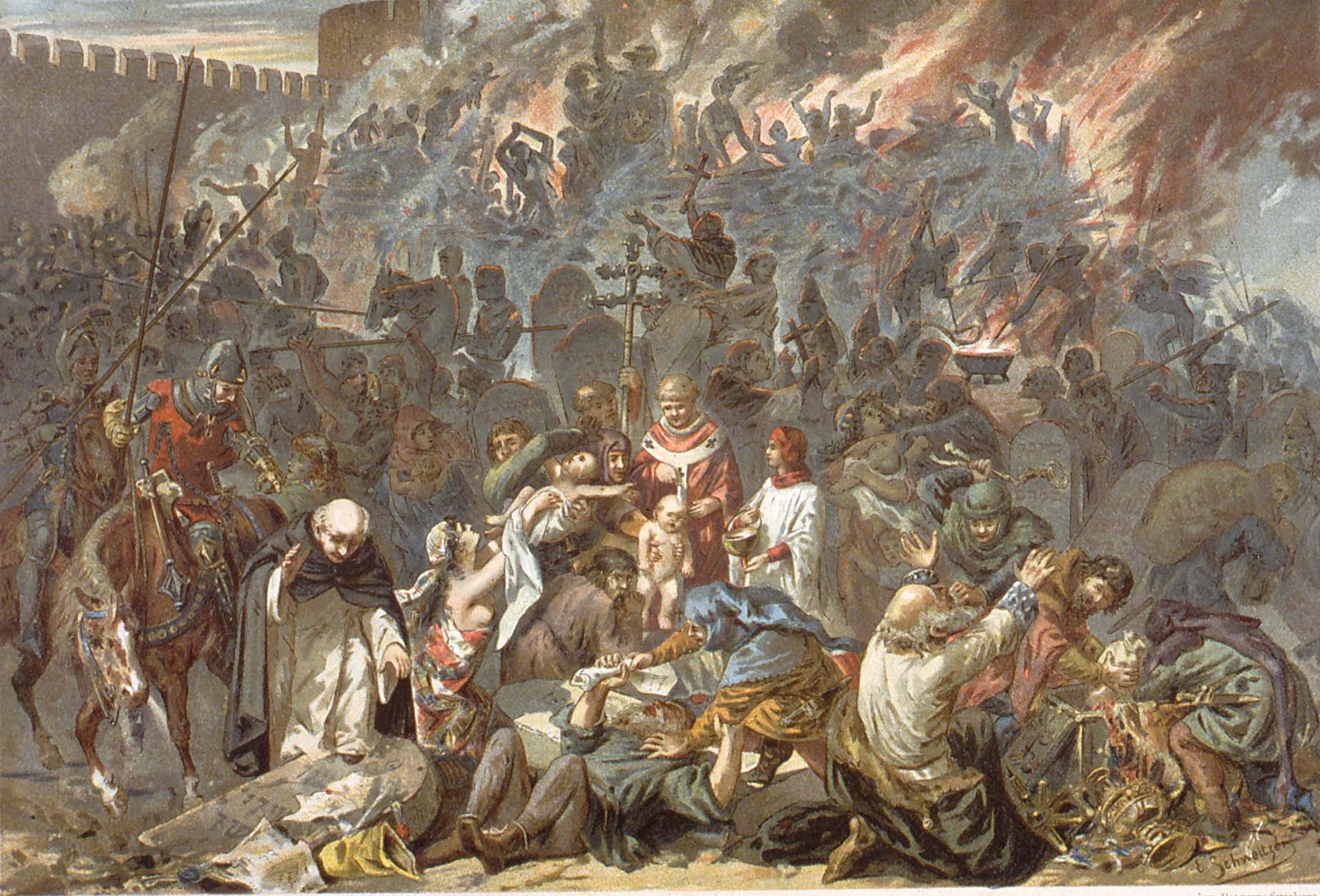 Pogrom traditionally defines a violent mob attack against the Jewish community. These violent attacks have a very long history and not only includes the killing of unarmed Jews, but also the destruction of their homes, businesses and religious places.

Pogrom is a Russian word, which entered into the English language in the description of brutal 19th and 20th-century attacks against Jews in the Russian Empire. The same word is also used to refer to the attacks at other times and places.  The term ‘Pogrom’ is typically associated with the attack on Jews, but it is now used to describe the violent attacks even against the non-Jewish religious groups.