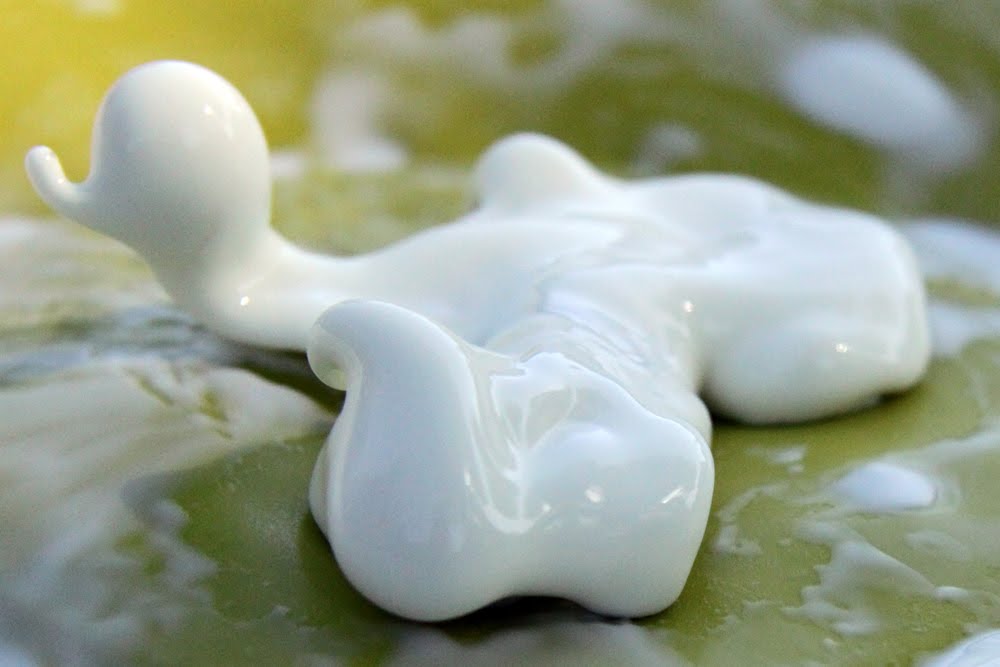 Sir Isaac Newton has developed many scientific theories in physics and mathematics. He told the characteristics of normal liquid or fluids and how they behave. Newton pinpointed that they have a constant viscosity or in other words their flow only alters with the change in temperature or pressure. Remember that water turns into gas at 100 ˚C and turns into solid after freezing at 0 ˚C. In the temperature between this, water stays into liquid state and has constant viscosity. Normally liquids with constant viscosity takes on any shape they are poured in. However, some liquids do not pursue this rule and these strange liquids are known as non-Newtonian fluids.