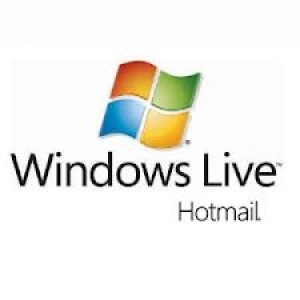 When looking to use Microsoft’s email services, which it originally purchased in the name of ‘Hotmail’, having either a Hotmail account or a Windows Live account will do the trick. The main difference between the two is that the Hotmail account will only and most of the time, allow you to access the email services, while the Windows Live ID gives you much broader access to various other services provided by Microsoft.

Most people may not know the difference and do not need to if they are just going to be using the email services, but in order to access others like their Xbox 360 services and others, having a Windows Live ID is a good idea. The Windows Live ID can also be used to incorporate a number of devices together with your account, making it much easier since you will not have to login separately whenever you want to access other aspects of Microsoft’s offerings.

Much like Google has now incorporated into their system, having a Windows Live ID is a better way to incorporate and sync devices together like your Windows Smartphone along with newer versions of Windows operating systems like Windows 7 and 8.

Hotmail is still up and running and is without a doubt still one of the most popular web based email services, while Windows Live is a rebranding method done by Microsoft after they acquired the email provider back in the 90’s.