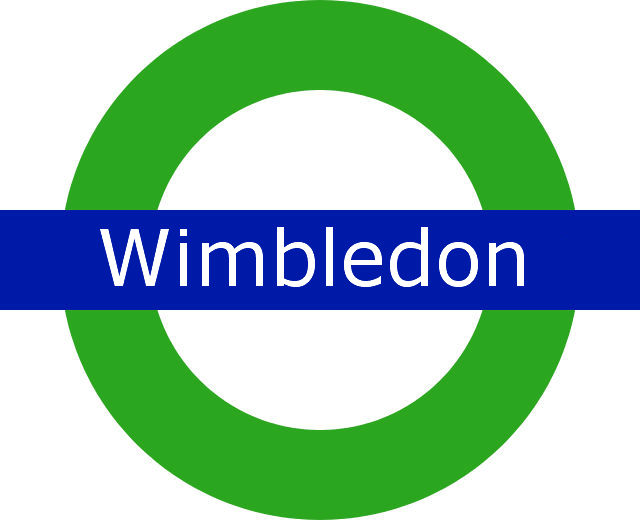 Wimbledon Tram Stop is part of the Wimbledon Station which supports National Rail, London Underground and the Tram. This makes the Wimbledon station a very important junction for travelers and allows them to switch between all three different types of services. Work on the tram link at Wimbledon was started in 1997 when Railtrack was shut down and conversion work started, and then the tram became operational and became part of Tramlink route 3. The Wimbledon tram stop may experience another upgrade if an extension proposal is accepted. The idea is to extend tram services from Wimbeldon to Sutton, with stops in Morden, Saint Helier and Rose Hill.