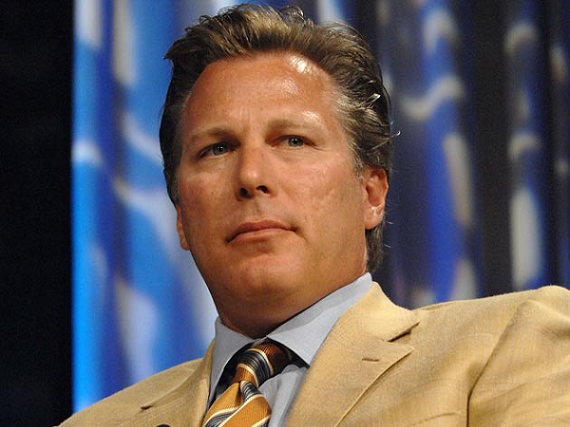 Yahoo Inc has been in limelight for the past few weeks. With the appointment of longtime Google Senior Executive Marissa Mayer as the Chief Executive of the technology firm, and then gossips about her pregnancy and $100 million pay package; and now the departure of interim CEO Ross Levinsohn from Yahoo, it looks like the company just wouldn’t move out of the spotlight in the coming days as well.

Ross Levinsohn, who was acting as an interim CEO after the controversial exit of Scott Thompson will spend his last day in the company today.

It was a couple of weeks ago when the company’s board overlooked him over the top job and unexpectedly hired Marissa Mayer as the Chief Executive.

Yahoo officially confirmed this news in regulatory documents of the company. In the document, Levinsohn’s exit is termed as “termination without cause,” qualifying Levinsohn for a large severance package according to his contract. It consists of a cash payment equal to his yearly base salary, bonus amount plus an equity award, restricted stock units and other stock options.

Before stepping into the position of interim CEO in May, he was acting as an EVP and head of global media in Yahoo. In 2011, he was taking $700,000 basic salary.

“Ross has done a terrific job during his time at Yahoo,” the company said in an e-mailed statement. “We wish him all the best.”

Before coming to Yahoo, he was working as a managing director in an investment firm Fuse Capital. He also worked for Fox Interactive Media at News Corp for around six years.

Levinsohn has an extensive experience in running online businesses like FoxSports.com and made considerable deals, particularly MySpace acquisition.

Levinsohn leaves the company so that Mayer can effectively bring substantive changes in it, which was unsuccessful to compete with Google and Facebook Inc. in the last few years in terms of advertising growth and increase user base.