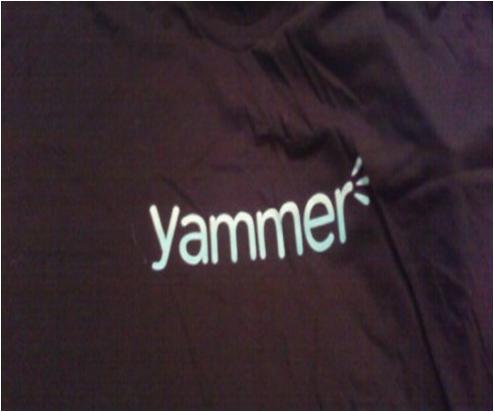 Following yesterday’s news that Microsoft might acquire Yammer, it is now confirmed that Yammer Inc. has decided to be sold to for $1.2 billion, according to inside reports.

However, according to Wall Street Journal, when this buyout will take place is a mystery. The representatives from both companies declined to comment on the situation.

Yammer is also sometimes referred to as Facebook Inc for a workplace as it allows employees to post, share and discuss different matters inside an organization.

According to Bloomberg, the deal is likely to finalize by the end of Friday (June 15), while some other sources claim that it will be announced in a press conference which will take place on Monday.

In case a deal happens, it would be the second time in a period of just one year that Microsoft would intercept a company when it is taking itself to public offering. Last year, Microsoft made the biggest acquisition in history when it agreed to buy Skype for $8.5 billion. Skype SARL was about to file documents with regulators to a potential initial public offering, but at the same time it was following a possible deal with Microsoft.

Yammer CEO David Sacks said “The company planned to go public eventually and investment bankers have talked about Yammer as an IPO candidate in a year or more.”

The possible buyout of Yammer will certainly add more social features to Microsoft Office, which has been a core business for the software giant. The Office division helps in generating an increasing amount of revenue for the company.

There is a product inside Office known as SharePoint, which has almost the same features as Yammer. However, there are numerous companies using SharePoint as back-end software to power internal corporate websites while many do not use it for document sharing or for social networking purpose.

Yammer claims that it has over four million clients at organizational level, and just 20% of them are paying for its services.