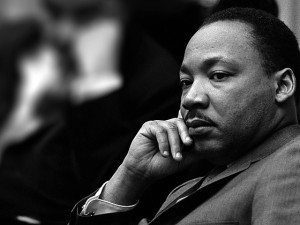 “I have a dream”, were the three words which changed the course of so many things in the American culture. The legendary Martin Luther King actually changed a lot of things in the country and that is why he is still hailed as a hero. Now there is a day named after him and every third Monday of the year, people actually pay their regards to his man because he was a hero and changed a lot of things for the Americans.

However, there are several things which do not cross common knowledge regarding this legendary figure. Here is a list of facts which you probably did not know about Martin Luther King.