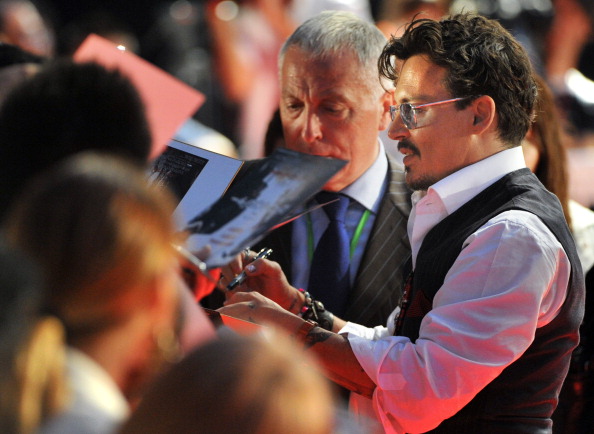 John Christopher Depp II, also known as Johnny Depp, is an extremely popular Hollywood actor, musician and film producer. He has won the Screen Actors Guild award for Best Actor as well as well the Golden Globe Award. Johnny has worked in a number of blockbusters and has a massive fan following in almost all parts of the world. Apart from being a naturally gifted actor, Depp possesses a charming personality, which creates the urge among millions of his fans to meet him one day. Most Johnny Depp fans fail to fulfill their dream of meeting their favorite personality but if you are lucky enough, you can meet him by following the guidelines given below.


Posted by tim-marsh in Public Figures