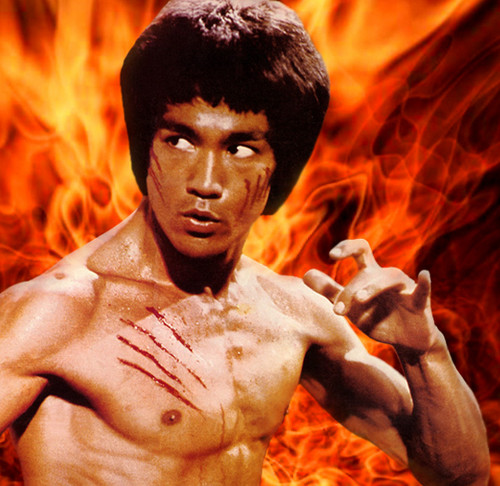 Whenever someone talks about martial arts, the first name which comes to mind is that of Bruce Lee, who remains an inspiration for many fighters despite the fact that he passed away years ago. He was one of the fastest movers in martial arts, which allowed him to perform some magnificent stunts and fighting sequences in movies. It is a dream for almost every fighter to become like Lee and achieve the same amount of fame he did in his life. However, that is not an easy task at all and one needs to be fully committed to martial arts in order to emulate a legend.