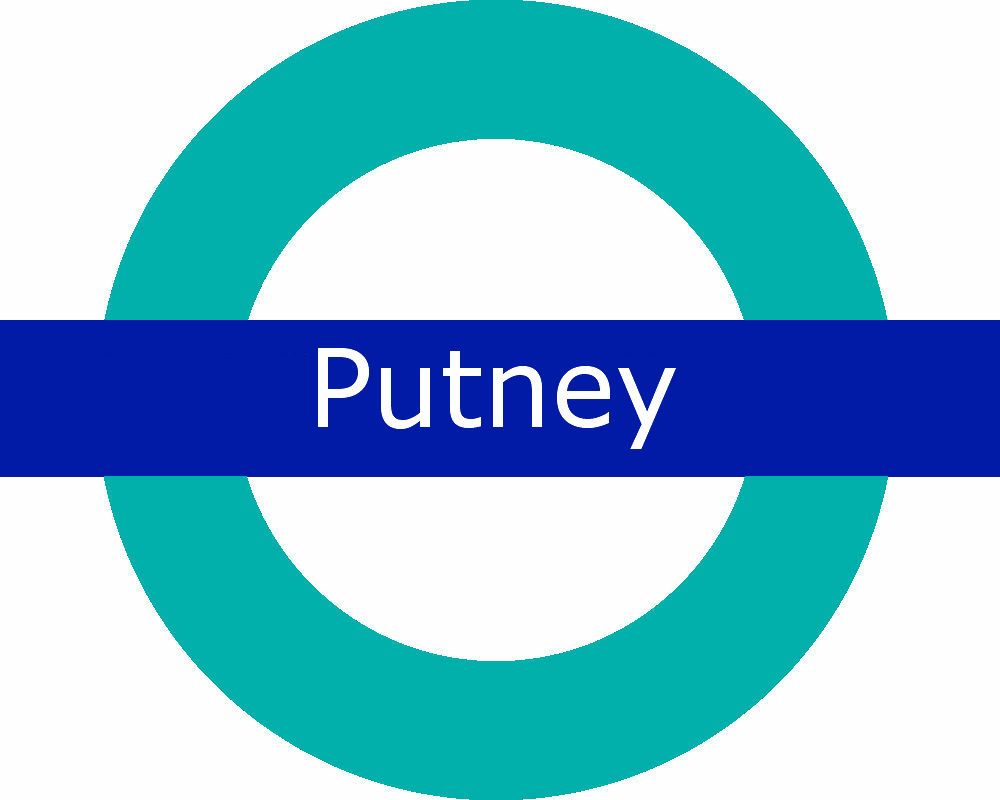 Putney Pier is a raised structure on the River Thames that can be found on Putney Bank, which is located in the southwest side of London, United Kingdom. This raised structure is operated and owned by Livett’s Launches, who have allowed Thames Executive Charters to operate a commuter service from this very spot. Thames Executive Charters also give discounts on tickets to commuters, who have an Oystercard or Transport for London Travelcard. Though Putney Pier is not managed by London River Services still this site is generating decent business from its commuter services. Simply for the reason that it is located close to the commercial area of the region.