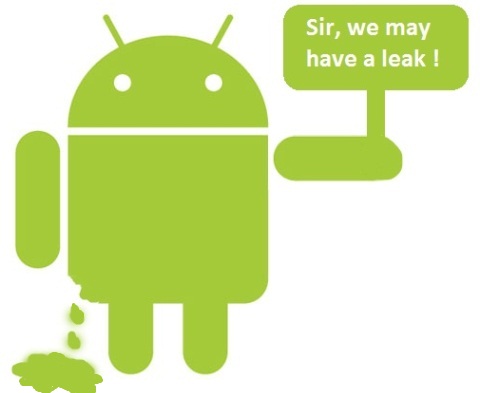 On Wednesday, July 25, experts showed multiple methods that could be used to hack into an Android smartphone at the Black Hat hacking conference in Las Vegas. The event had 6,500 participants including professional in the field of security who had made the trek to Nevada to see and hear about upcoming threats to their IT infrastructure and ways to handle such issues.

Google did not comment on any of the different threats that were displayed at the event. In recent times, Google has tried to strengthen the security on its devices to help stop hacking attempts but experts claim that malicious programmers are still ahead of the curve.

One of the more interesting methods used to take over an Android phone was showcased by Charlie Miller of Accuvant. The researcher made use of a recently introduced Android feature called NFC or Near Field Communication. NFC is meant to allow two devices that have the same technology to communicate, exchange data or make payment when they are brought very close to each other. Miller created a small device that he could place near a payment terminal or other public place and infect any Android phone that had NFC as the user walked by.

Another method that experts displayed took advantage of a security flaw in the Android browser. Developers at Google were quick to update users about the security issue when the Chrome browser was first released. People who use Chrome on their computers were able to receive a patch quickly because Google deals directly with these users. However, experts mentioned that users of Android are forced to wait until their device manufacturer updates the OS on their device. In most cases device makers are slow to update and send current user upgrades.

Apple does not face similar security issues with its iPhone and iPad because it regularly updates its OS directly and does not have to worry about third party manufacturers.