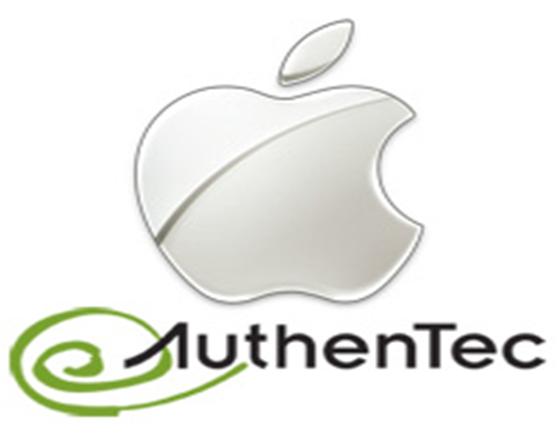 Apple has decided to buy AuthenTec, a Delaware-based firm which is best known for developing finger print scanners. The deal is finalized for around $356 million as the maker of iPhones and iPads wants to focus on its digital security capabilities.

The deal between the two companies comes as smartphone users usually use their devices for more and more daily activities, particularly shopping.

Apple has offered $8 per-share for AuthenTec’s common share, which is a 58 percent premium to the company’s closing price on Thursday.

The acquisition would eventually help Apple grab non-exclusive licenses of the company’s technology and portfolio.

At the moment, Apple devices are not powered with fingerprint readers. As these readers are found to be extremely useful in enhancing security and avoiding password delays as well. With the installation of fingerprint technology in Apple devices, it would also help to keep away unauthorized people from accessing personal data such as email, contact lists and more.

The deal between the two companies was approved by AuthenTec’s board of directors according to reliable sources. However it needs to get approval from majority of the holders of the company’s common stock.

Earlier this week, the tech giant said its growth rate has been slowed down, as sales of its iPhones and iPads have declined as compared to sales in 2009. However, the research firm Gartner claims that Apple still rules the market for tablet computers.