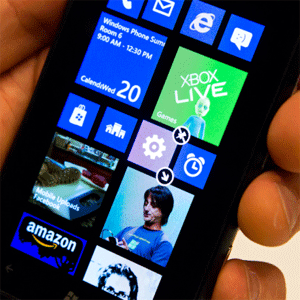 Windows Phone 8 is Microsoft’s attempt to break into the booming smartphone market which is currently dominated by Apple’s iOS and Google’s Android. Windows 8, like its predecessor, continues with the ‘metro’ interface, which is in stark contrast to the interfaces supported by iOS and Android.

Even though Windows Phone 8 is relatively new compared to the others, it still has a number of features and characteristics that set it apart in many ways. While the collection of applications for Windows Phone may not be as extensive as it is on other platforms, most popular and essential apps are already present on the Windows platform.


Posted by alfredo-pachino in Mobile Phones