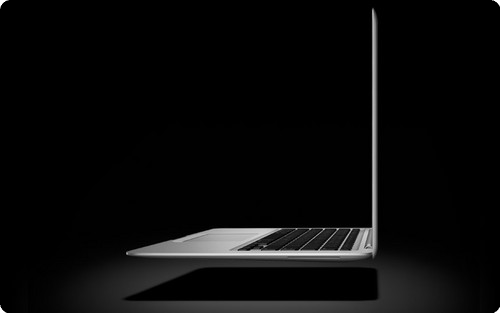 Apple’s annual WWDC usually has Mac fans salivating over the sleek new products that are expected to be on offer by the California based company. This year’s WWDC promises to deliver something extra as reports from 9to5Mac have stated that Apple will be updating almost every Mac in its stable. The rumor is that MacBook Air, MacBook Pro, and iMac are getting a boost in performance and hardware specifications.

The report also claims that the Mac mini or Mac Pro may also see a similar treatment. Observers have been expecting Apple to launch OS X Mountain Lion, iOS 6, an updated iCloud and Apple TV update at WWDC but the news of the largest introduction of new machines has Apple fans excited.

Apple has neither confirmed nor denied any of the reports coming out on the web and there are no specific details of all the upgrades that will take place. Reports indicate that the company will be showcasing the redesigned 15-inch MacBook Pro with two different specifications. Rumors also point at Apple revealing super-thin MacBook Airs with 11 inch and 13 inch screens. The coolest thing about these MacBook Airs will be the highly anticipated Retina Displays. The display rumors started making rounds some time back when people who had access to the code for Mountain Lion mentioned that it contained icons for pixel dense displays or screens that have pixels similar to a human retina.

The iMac will also be getting a make-over even though Apple updated the iMacs in 2011. This time around the rumor is that the iMac will get a complete rehaul but exactly what updates will be made is unclear. Apple is further expected to make announcements on several new accessories but at this point no one is sure of what these will entail.