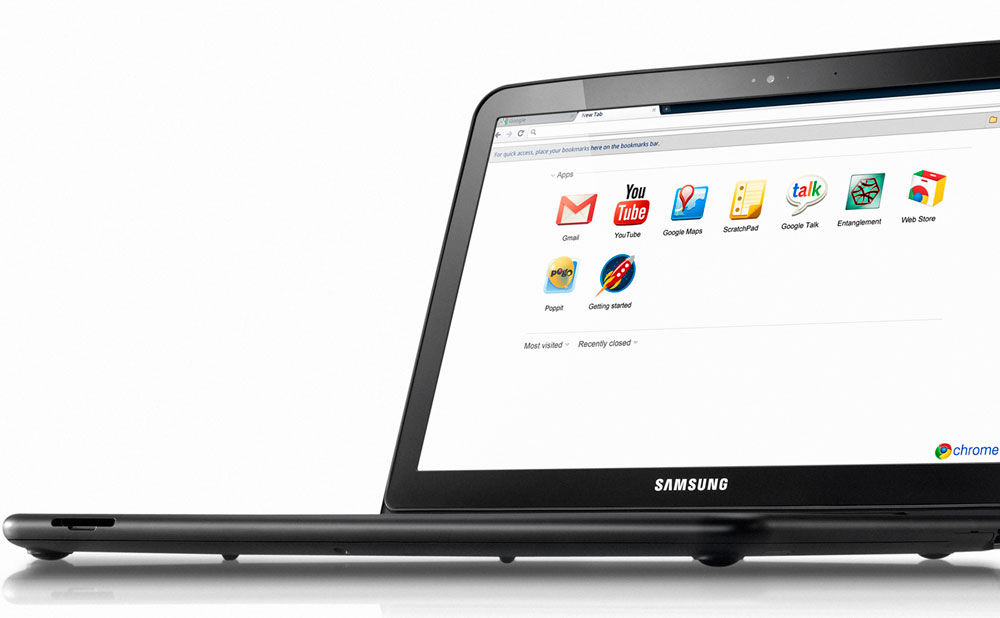 On Tuesday, May 29 Google announced the release of the latest Chromebook built by Samsung. The South Korean manufacturer and the American tech giant worked together last year to release the first light-weight Chromebooks to a luke warm response from buyers. The latest release is Google’s second attempt at convincing consumers that a computer running on the Chrome operating system is a good idea.

The Chromebook product is based on Google’s push to create a fast operating system that does not store programs on the local device. Instead, all applications are available online and users need to connect to the internet to access these services. The Chromebook made extensive use of Google services like Google Docs and other apps to give users an experience that is similar to using conventional software from Microsoft.

The latest Chromebook from Samsung is named the Series 5 550 and has 16 gigabytes flash memory, a 12.1-inch display and an Intel processor. The upgraded laptops have slight improvements from the previous version including support for higher-definition videos and speed that is more than twice that of the last version. The new Chromebook also does not have a hard drive or CD drive, similar to the older Google release. New functionalities include the ability to edit documents when not connected to the internet and readily read documents that were made using Word and Excel. The Chromebook also has the ability to get data and documents from other devices.

Google has tried to push the Chrome Web store this time around because the service now has 50,000 applications, which is many times what was available when the first version came out. Interestingly, Google also announced the release of a Chromebox. This new product, which is also manufactured by Samsung, has similar functionality as the Chromebook but plugs into a monitor to create a desktop equivalent.