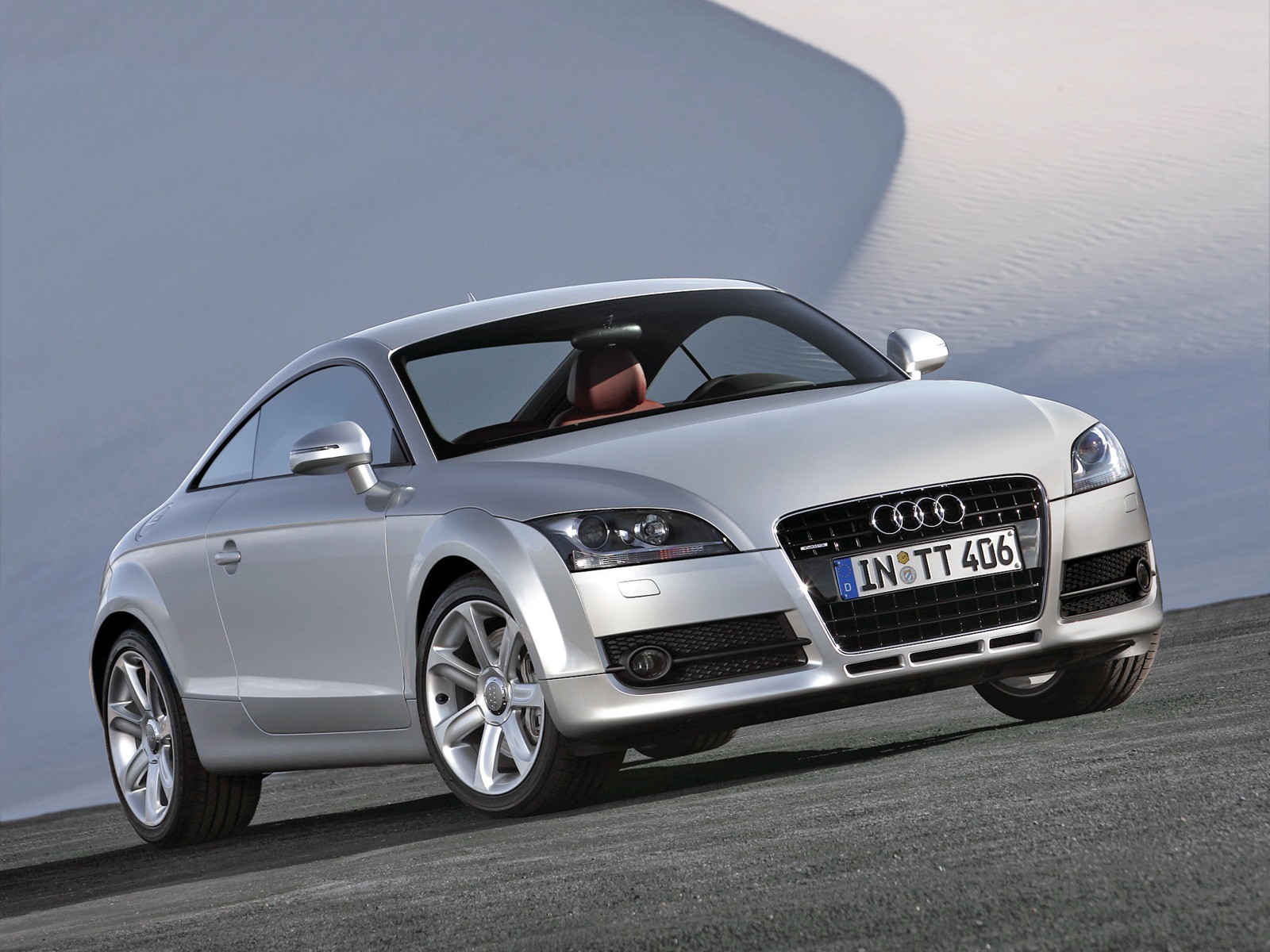 Fans of the Audi TT may want to wait until 2014 to buy a new vehicle because it has been reported that a revamped version of the popular roadster will be hitting the asphalt in two years. The original Audi TT was launched in 1998 and has had two updates since then.

The latest version is expected to get an increase in price along with performance. This is probably a strategy by the parent company to make room at the lower end of the price scale for their new Porsche Boxster, nicknamed 9X1.

The TT is expected to share a platform with Audi A3 and the VW Golf and has a more sleek design. No one has seen exactly what the car will look like when it is released but expectations are that the design upgrade should be follow traditional Audi TT features. Observers are guessing that a rear spoiler and large front grill are part of the new design along with OLED technology for the lights. Other expected features of the exterior include LED fog lamps, cornering lights, daylight running lamps, indicators and black vents on the bumper. The rear exterior of the car should boast L-shaped indicators and the cool looking dot-matrix brake lamps.

There should be some interesting upgrades under the hood too because Audi seems to want the car to rival some other performance vehicles on the road. Fans will be delighted to hear that the new Audi TT may have a 1.8L TFSI engine with a 2.5L turbo in the RS model that generates 380bhp.

Observers think that the Multi-Media Interface may see an upgrade along with the car losing a total of 60 kilos of weight thanks to lighter material. Their might also be the Quattro drive train that will support the more fuel efficient engine.