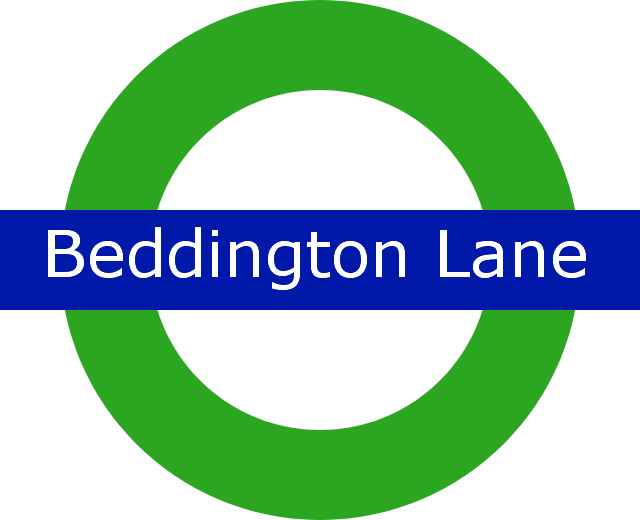 Beddington Lane tram stop is served by route 3 of tramlink service in South London’s Sutton area. The tram stop lies between Theramia Lane Tram stop and Mitcham Junction station. Opened in the year 2000, this tram stop has two platforms. The site of tram stop was previously used by a railway station which was abandoned in 1997, to be later used as tramlink stop. South Londoners use this stop for visiting other areas of London, and also use the amenities that surround this tram stop. These amenities include coffe shops, bars, schools, childcare centres and clinics. These amenities also benefit the visitors coming to Sutton via Beddington Lane tram stop.