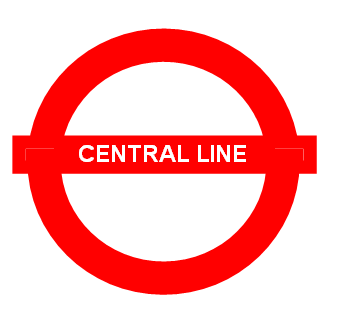 The Central tube line has an official color of red in London underground map and starts its route from West Ruislip, which is the first station and ends at Epping. The line is the largest one in London Underground and covers 34.1 miles of distance. Among total stations of the line 20 are underground and the remaining are overground. Being the largest line of London underground the trains and tubes here are fastest in comparison with other tube lines and travels at a maximum speed of 70 miles per hour. Furthermore, 183.513 million people used to travel through this line annually which makes it one of the biggest tube line of London in terms of passengers and length of tracks as well. Given below is a list of some facts and guide about the Central Tube line.