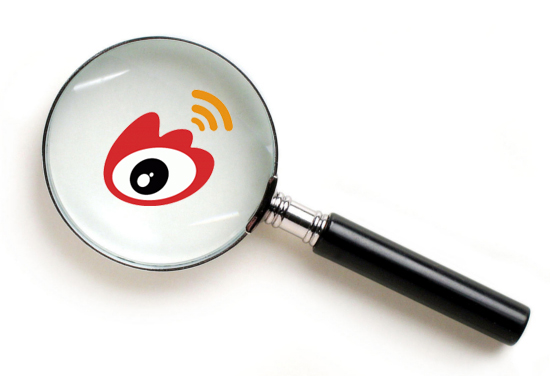 Starting Monday, May 28, users of the popular Chinese micro-blogging site, Sina Weibo, will have to follow strict new rules. The Chinese Twitter like site implemented strict policies by changing the user agreement and added a points system. The restrictions on users seem to stem from the Chinese governments crack down on social networking sites and an initiative to control rumors and controversial information.

The new user agreement has been put into place this week and all accounts on the site will automatically be obliged to follow the user contract. The reasoning behind the update is stated to be the prevention of posts that “spread rumors, disrupt social order, or destroy social stability.” Furthermore, the new rules prevent other types of user posts including ones that contain state secrets or dishonor China. Posts that promote illicit behavior are also banned. Sources also mention that the new rules will be used as a tool to stop posts containing disguised words. In most cases online citizens in China use acronyms or code words when talking about certain controversial figure or events to keep messages out of the eye of the government.

The points system has also gone live and each user is given 80 points to start with. The site monitors will check all account activity and any breaking of the rules will lead to a deduction in the number of points. Users that reach zero will be kicked off the site.

Many observers believe the move by Weibo is a preemptive strike and a way to show government authorities that they are willing to stop trouble makers on their sites. The 300 million users of the micro-blogging platform use the service for many reasons including news about what is happening in the country. This can be a problem for the Chinese government because the authorities are strict about the version of news that is broadcast to its citizens.

Last April the site saw its services being suspended when the government shut down the comments section. The authorities claimed that this was done to stop rumors spreading across the site about a government coupe.