Home » Electronics & Gadgets » Connect Your Phone and Tablet to Your TV 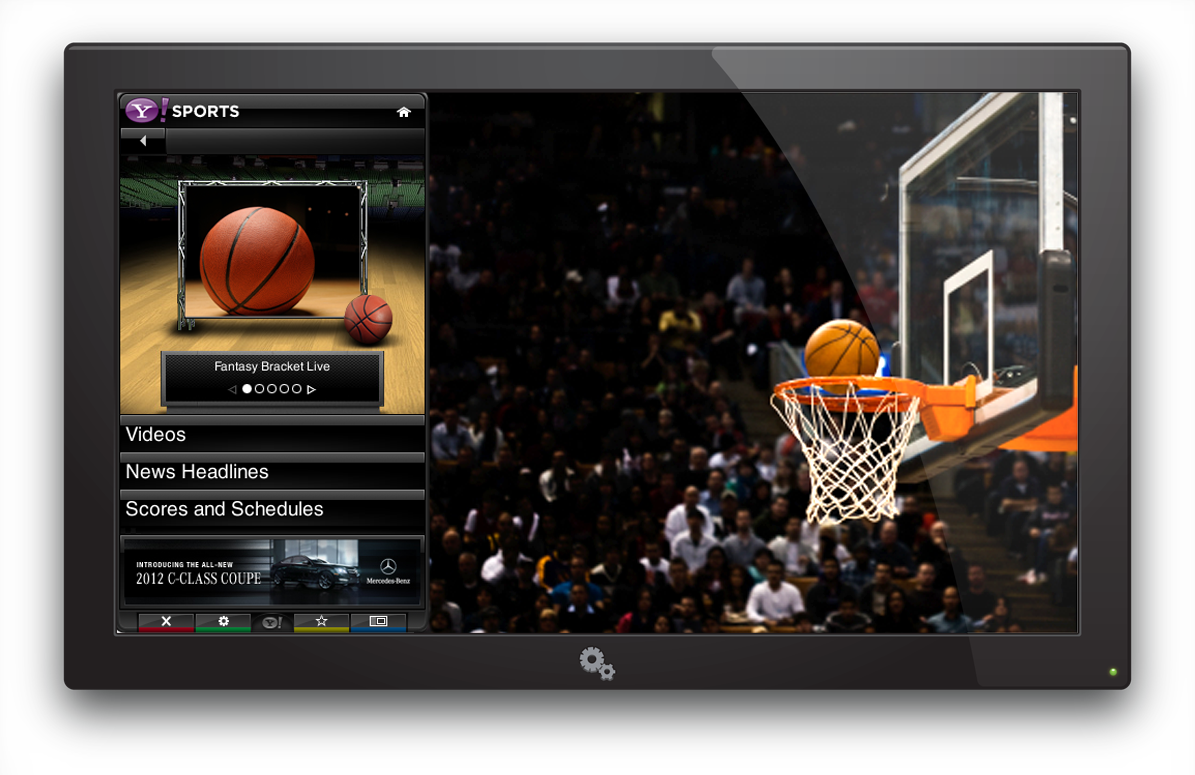 Yahoo Connected TV team conducted a meeting with developers on Thursday evening, and decided to introduce the latest version of its ADK. Now the developers can have the access to open source of its device communication library for Android devices on GitHub.

Yahoo’s Connected TV was launched in 2009. They are the pioneers of open app development kit (ADK) used for Internet-capable TVs. Yahoo has been constantly updating its features to make the application more powerful while enabling developers to make apps that is compatible with TV and mobile capabilities.

The latest version of ADK enables developers to connect with various applications including mobile and connected TV apps. In addition to that, with the help of Yahoo’s device communication protocol they can do two way communications. This allows developers to make apps for smart phones and tablets. In this way, developers can work as watchdogs and easily identify the activities of the users.

While incorporating some useful apps including smart TV controls and navigation to the mobile device, or enable viewers to share content from the small screen to the big screen has made it a phenomenal device. In addition to that, users can avail the opportunity for multi-user games on both screens.

Yahoo has taken some drastic steps to expedite app development process and open sourced a library of communications tools.  This enables users to make and customize their own apps.  At present, Android developers only have the access to library, but the company is thinking to immediately release a comparable offering for iOS devices, said by Ron Jacoby, chief architect and VP of Yahoo Connected TV.

The ADK is also thinking to add new features that will be obtainable in the latest group of TVs with the Yahoo platform installed. Samsung’s Connected TV platform has become the competitor of Yahoo’s Connected TV, and platform offering the similar functionality.

Over 1.5 million users are actively using Yahoo’s TV platform. Besides that Yahoo has attracted more than 10,000 registered developers for the platform. These developers are making around 200 apps for Yahoo Connected TVs. While introducing more interactive second screen apps would definitely make the platform persuasive and interesting for both the users and developers.