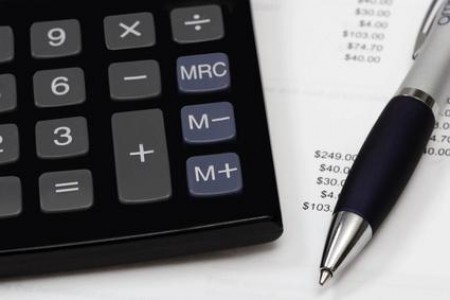 Annuity and perpetuity are two of the most common types of payment schedules that are often designed to settle a debt. Both these financial instruments are used by various financial institutions, but they are most commonly issued by the federal government, banks and some state owned corporations.

Annuity and perpetuity take into account the time value of money, and the issuer compensates the holders with a positive net present value, meaning that both these contracts provide a guaranteed income stream, with the payments being made at regular intervals. However, that is where the similarities end.

The basic difference between annuity and perpetuity is the duration of their payments; the former has a finite lifespan while the latter has an infinite lifespan. They also differ in terms of the repayment of the face value (“the nominal value or dollar value of a security stated by the issuer”, as defined by Investopedia). Annuities are issued by the government or by banks with a specific face value, and the future payment of the annuity is equal to the sum of the coupon payment and a certain percentage of the face value. Perpetuities, on the other hand, do not have a face value and there is nothing to be repaid apart from the fixed periodic payment or the coupon payments.

Annuities are usually purchased by people who need a definite stream of cash flow for a specific period of time, while perpetuities are most commonly purchased by those who want to receive the benefit of their investment for an indefinite period of time. This leads to another natural difference between the two – annuities alone can be a complete source of income, while perpetuities can be used to complement and supplement another already existing source of income.

Making a perpetuity profitable usually takes decades, but once a perpetuity matures, the payments will continue so long as either the investor or his/her spouse is alive. An annuity, on the other hand, usually expires after a fixed amount of time, say 10, 20 or 30 years, irregardless of how long the annuitant lives.