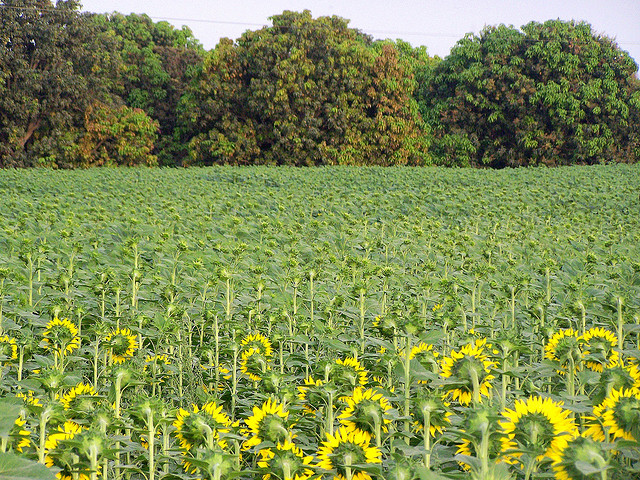 Punjab is perhaps the largest province in the world, having a population of over 150 million. It is situated partly in India and Pakistan. The name itself means that land of five rivers. The area that Punjab covers is in excess of 137000 square miles.

The area is known for its fertile lands which are the main source of grains production for the populations of both India and Pakistan. People in Punjab are mostly farmers and have strong physical built.

Generally there is a confusion that Punjabi and Sikhs are one and the same. There is incorrect and there is a market difference between the two.

Sikhs are mainly from Punjab, but they are not the only ones living there. There are Muslims, Hindus, Christians and other religious groups that are also present in Punjab. They all, along with the Sikhs, are known as Punjabis and share the same geographical location. In Pakistani Punjab infact, you will hardly find a Sikh.

A Sikh can be a Punjabi but not all Punjabis are Sikhs.